Introduction to Aperture in Digital Photography

get out of Auto mode and learn how to manually set the exposure of
their shots.

I’ve previously written about the first two and today would like to
turn our attention to Aperture.

Before I start with the explanations let me say this.

If you can master aperture you put into your grasp real creative
control over your camera.

In my opinion – aperture is where a lot of the magic happens in
photography and as we’ll see below,

changes in it can mean the difference between one dimensional and multi
dimensional shots.

Put most simply – Aperture is ‘the size of the
opening in the lens when a picture is taken.’

When you hit the shutter release button of your camera a hole opens
up that allows your cameras image sensor to catch a glimpse of the
scene you’re wanting to capture.

The aperture that you set impacts the size of that hole. The larger the
hole the more light that gets in – the smaller the hole the less light.

Moving from one f-stop to the next doubles or halves the size of the
amount of opening in your lens (and the amount of light getting
through).

this means if you increase one and decrease the other you let the same
amount of light in – very handy to keep in mind).

So f/2.8 is in fact a much larger aperture than f/22. It seems the
wrong way around when you first hear it but you’ll get the hang of it. 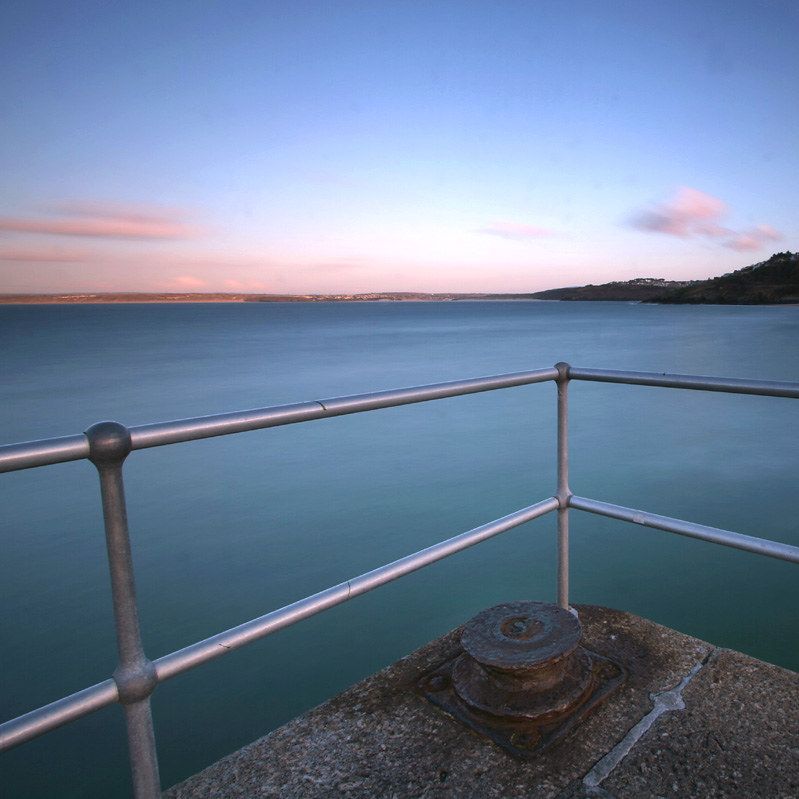 Depth of Field and Aperture

but the most noticeable one will be the depth of field that your shot
will have.

Depth of Field (DOF) is that amount of your shot that will be in
focus.

(like the picture to the left where both the foreground and background
are largely in focus – taken with an aperture of f/22).

You’ll see in it that the tip of the yellow stems are in focus but even
though they are only 1cm or so behind them that the petals are out of
focus.

This is a very shallow depth of field and was taken with an aperture of
f/4.5).

Aperture has a big impact upon depth of field.

will give you larger depth of field.

It can be a little confusing at first but the way I remember it is
that small numbers mean small DOF and large numbers mean large DOF.

Let me illustrate this with two pictures I took earlier this week in
my garden of two flowers.

The difference is quite obvious. The f/22 picture has both the flower
and the bud in focus and you’re able to make out the shape of the fence
and leaves in the background.

the flower is also less in focus due to it being slightly further away
from the camera when the shot was taken.

The best way to get your head around aperture is to get your camera
out and do some experimenting. Go outside and find a spot where you’ve
got items close to you as well as far away and take a series of shots
with different aperture settings from the smallest setting to the
largest. You’ll quickly see the impact that it can have and the
usefulness of being able to control aperture.

For example in most landscape photography you’ll see small aperture
settings (large numbers) selected by photographers. This ensures that
from the foreground to the horizon is relatively in focus.

On the other hand in portrait photography it can be very handy to
have your subject perfectly in focus but to have a nice blurry
background in order to ensure that your subject is the main focal point
and that other elements in the shot are not distracting. In this case
you’d choose a large aperture (small number) to ensure a shallow depth
of field.

Macro photographers tend to be big users of large apertures to
ensure that the element of their subject that they are focusing in on
totally captures the attention of the viewer of their images while the
rest of the image is completely thrown out of focus.

I hope that you found this introduction to Aperture in
Digital Photography helpful.